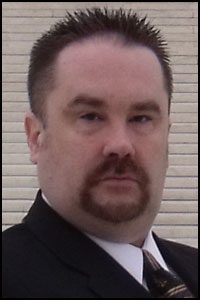 Mr. Heisler is highly respected by others in the legal community and is known as a very ethical attorney who fights for his clients. Mr. Heisler is not just respected in the legal community, he is also highly respected in the higher education community where he was a professor at SC4 (Saint Clair County Community College). Mr. Heisler has taught the defensive tactics and criminal court procedure classes at SC4. He has also spoken to graduating classes at the nation’ s largest law school.

Attorney Heisler is not only respected, but also an award winning attorney. He has received a 10 of 10 AVVO Rating, is a 2014 Top 10 in Michigan Attorney award recipient from the American Institute of Family Law Attorneys, and 2013 and 2014 Top 10 Michigan Criminal Defense Attorney award recipient from National Academy of Criminal Defense Attorneys. While he is award winning he is very down to earth.