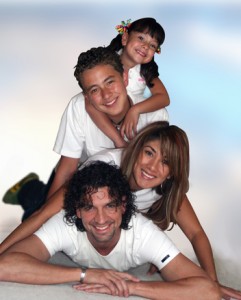 In some cases, there may need to be a custody hearing or order entered before the adoption process should even be started.   Because of the changes in 2015, the process is so much more complicated and many attorneys are unaware of the changes. Our firm is aware of the changes and has been in court representing people since these changes to the law.

Every case has special rules to have a step-parent adopt a child. In fact the latest handbook for judges on the subject of adoption is now over 500 pages.   Adoption is not something you should consider doing on your own, and should be done with an attorney competent in the area of adoption.

If you are the non-custodial parent that the custodial parent desires to have their spouse adopt your child, you need to consult with an attorney before the legal process start, if possible.   Understand that this process means you could lose all rights to your child(ren).   Many times, there is no second chance.